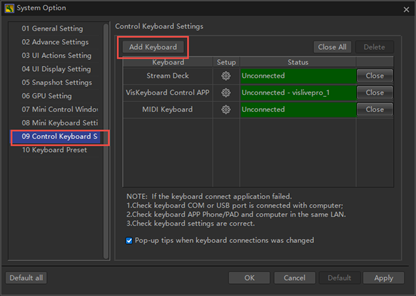 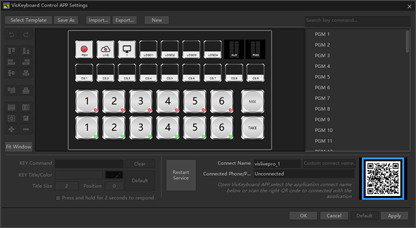 2. Add audio monitor output device option. Audio playback will be automatically switched when the earphone monitor is plugged and unplugged in some cases. 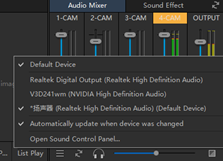 (Note: In order to ensure that the position of titles can be restored during repeated landscape and portrait mode switching, the rule is applied that titles will be cropped when switching from landscape to portrait mode, and remain unchanged otherwise.) 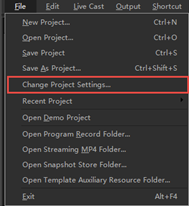 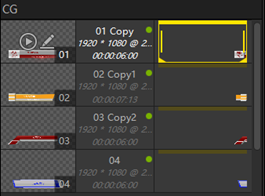 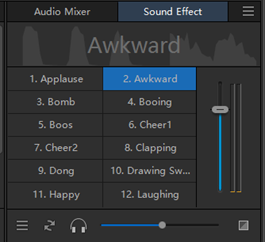 5. Add volume adjusting function by scroll wheel or keyboard. The volume change by each up and down scroll wheel is 0.5db without holding Ctrl key and 0.1db with. Rules of keyboard adjustment are the same.

7. Add 12 transition shortcut presets. You can drag and set the transition template to the shortcut button, which is convenient for the control of external keyboard or VisKeyboard APP. The first shortcut transition is set as overlay and cannot be altered. 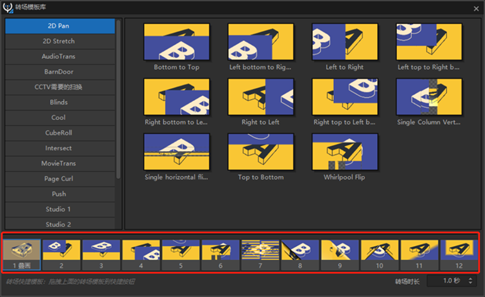 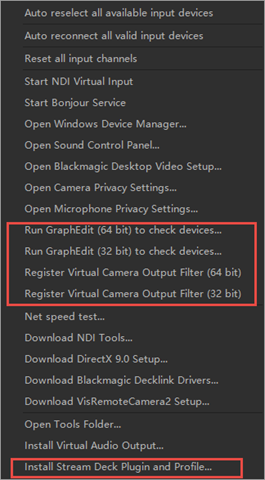 9. The number of channels in project can be set freely within the maximum range of current version of VisLive Pro (only certain numbers can be set in old version). 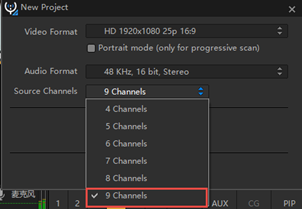 You need to login to download it.If you do not have a VisTitle user ID, please register now !